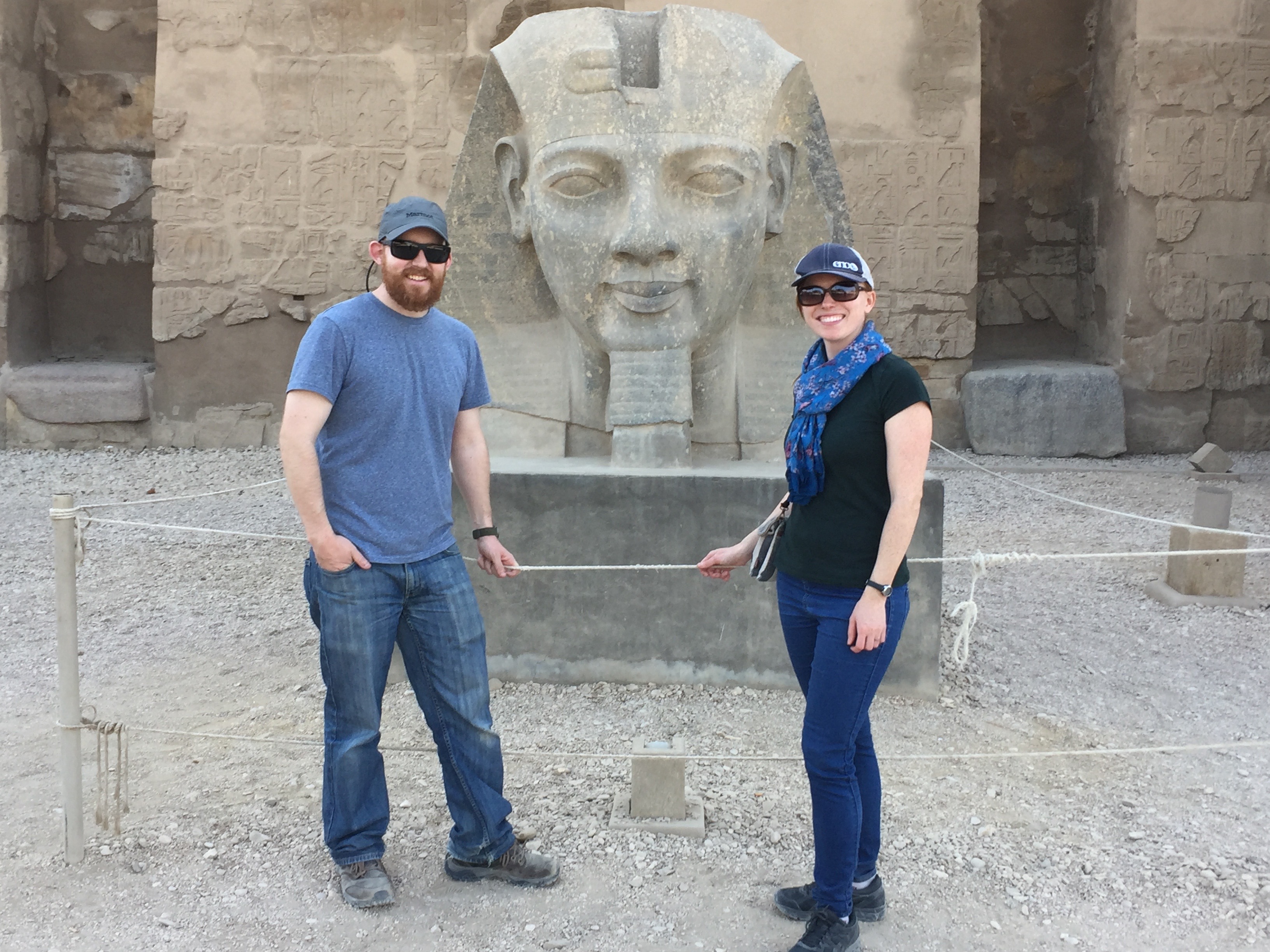 Traveling the world was the best decision Peter and I ever made. It opened our eyes to other cultures, world problems, and the strengths and weaknesses of our own country. I knew I would learn a lot through this experience, but I didn’t expect it to make such a big impact on my worldview. Below I list the most important lessons I learned in my months abroad. Some of it I technically “knew” before I left, but I never truly grasped this information until I saw it with my own eyes.

One thought on “Lessons Learned from Traveling the World”