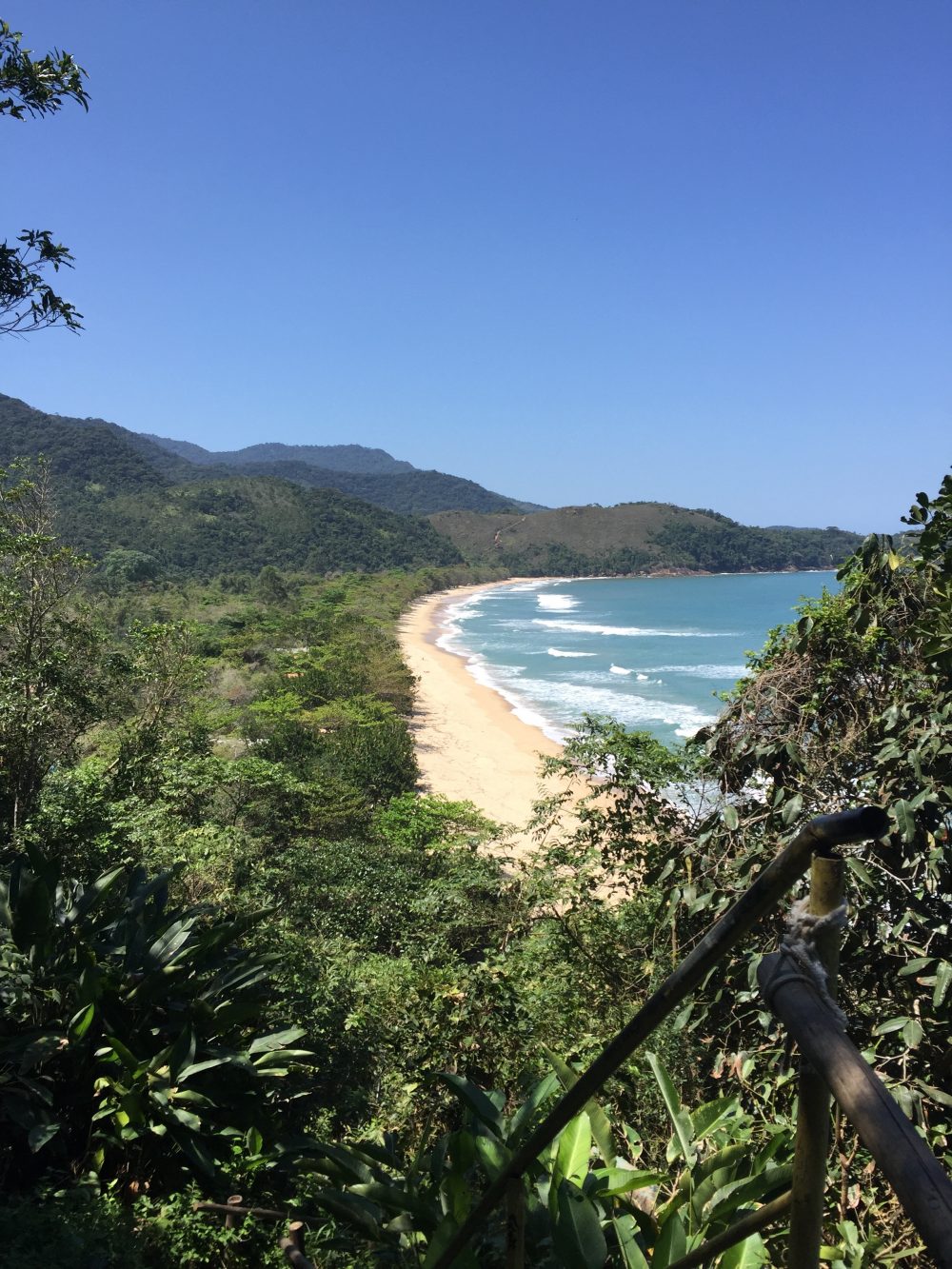 As soon as Peter and I reveal to someone that we traveled around the world for nine months, the question that immediately follows is, “Which one was your favorite?”

First off, this question is basically impossible to answer. We loved all the countries we visited, (although Peter may argue otherwise after our experiences in Peru), and each one definitely changed us for the better. Since we can’t give a genuine single answer to this question, and it really depends more on the interests of the person asking anyway, we’ve compiled a list of our favorite destinations from the trip by category instead. We hope it helps you pick your next getaway!

Regardless of what you’re looking for in a travel destination, we highly recommend any of the countries listed above. Each place is amazing in its own right. The biggest difficulty you’ll face is choosing between them!