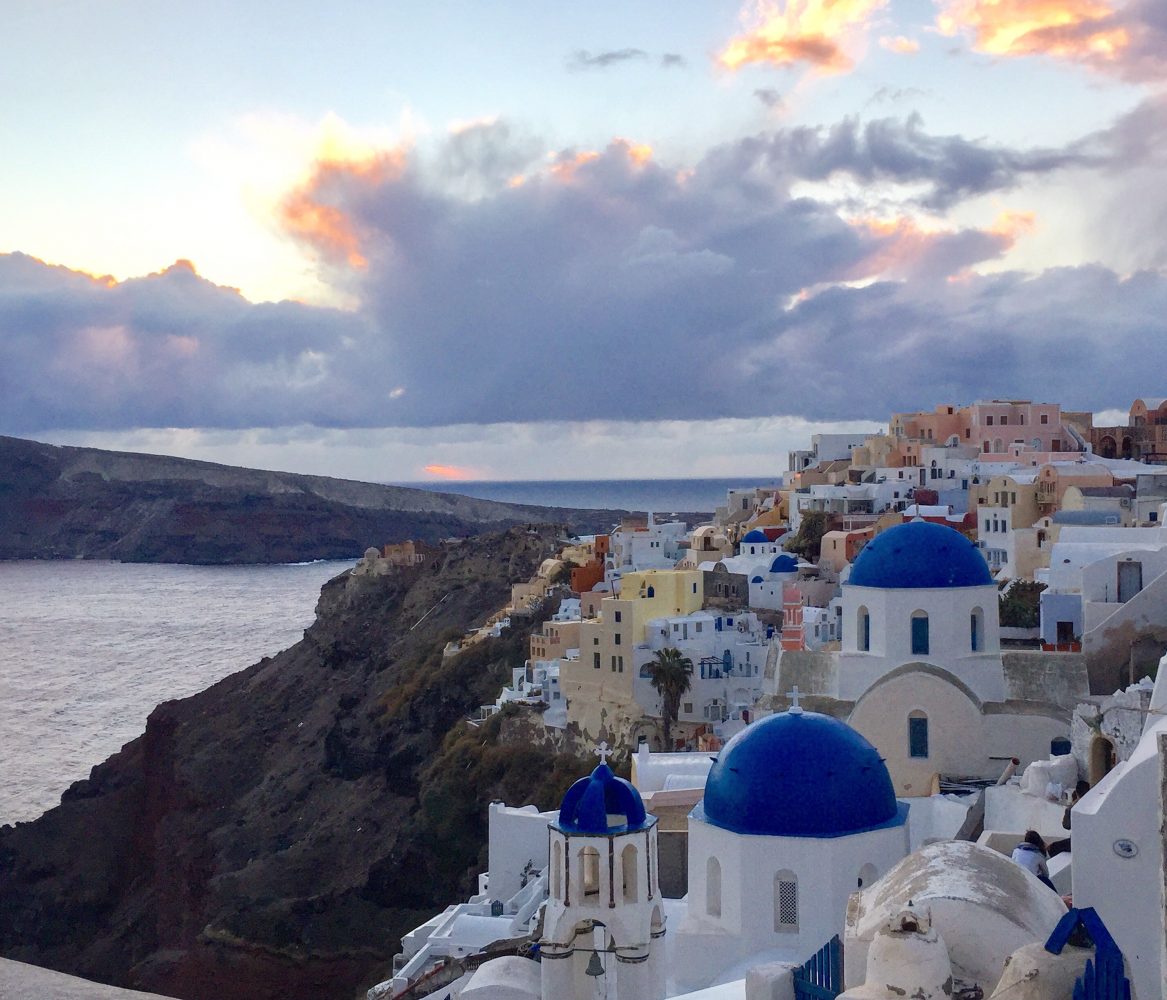 Peter and I put together a budget for each country on our world tour before we left. Below you can see how much things actually ended up costing us in Europe. Thankfully,  with the exception of some unexpected expenses, our daily estimates were usually within a few dollars of the actual amount we spent. Sadly, I wasn’t quite as good at estimating our overground transportation. (I only gave us $1,000 each for that.) I did overestimate the cost of our flights, however, so I think it all evened out.

All of the averages below are the cost for ONE PERSON in U.S. dollars with the assumption that they are traveling with at least one companion. If you are traveling alone, you may need to budget slightly more. The daily budgets only account for daily expenses within a country such as accommodation, food, entertainment, and transportation within the city. Peter and I stayed with friends in several countries throughout western Europe, so I wrote down what we spent as well as what I estimate it would cost if you paid for your own accommodation. If you want to save on accommodation but you don’t know anyone in the country you’re visiting, you can always use Couchsurfing.com to find people who are willing to host travelers for free. It’s a reputable website that millions of people use all over the world.

To give you an idea of our travel style, Peter and I consider ourselves budget backpackers, but on the more moderate side. We stay at hostels with 4-8 beds or rent a room from someone through Airbnb (whichever is cheaper), and we eat out once a day at local/cheap restaurants and the grocery store for the rest.  We keep a close eye on our budget, but we consider ourselves comfortable and splurge on occasion. We stuck to the major cities throughout Europe where prices tend to be higher. If you were traveling to smaller towns or off the beaten path, you could budget less.

I’ve divided our budget estimates into Eastern and Western Europe because Eastern European countries are often much cheaper than Western Europe so they skew the overall cost of travel. People also tend to spend most of their time on one side of Europe or the other. Finally, I’ve listed the cost of domestic and national transportation separately because that will depend on where you want to go.

Overall Average: $53/day per person when Couchsurfing or staying with friends OR $63.50 (estimated) when purchasing accommodation.

Cost of buses/flights/trains in Western Europe:

Total Transportation Cost for Western Europe: $585 per person (would have been $426 if we had skipped northern France and stuck to major cities)

Cost of buses/flights/trains in Eastern Europe:

Total Transportation Cost for Eastern Europe: $360 per person (without rental car and $40 added for busing in Croatia instead) OR $512.82 (with rental car if sharing costs with one other person)

Our Average Spending for ALL of Europe: $47.50/day per person (plus transportation costs).

If you add up all your current bills and daily expenses, you’ll probably discover (like us) that traveling through Europe is about the same amount or less than you spend each day living at home! What more do you need to start planning your next trip immediately?

2 thoughts on “The Cost of Europe: Budget By Country”