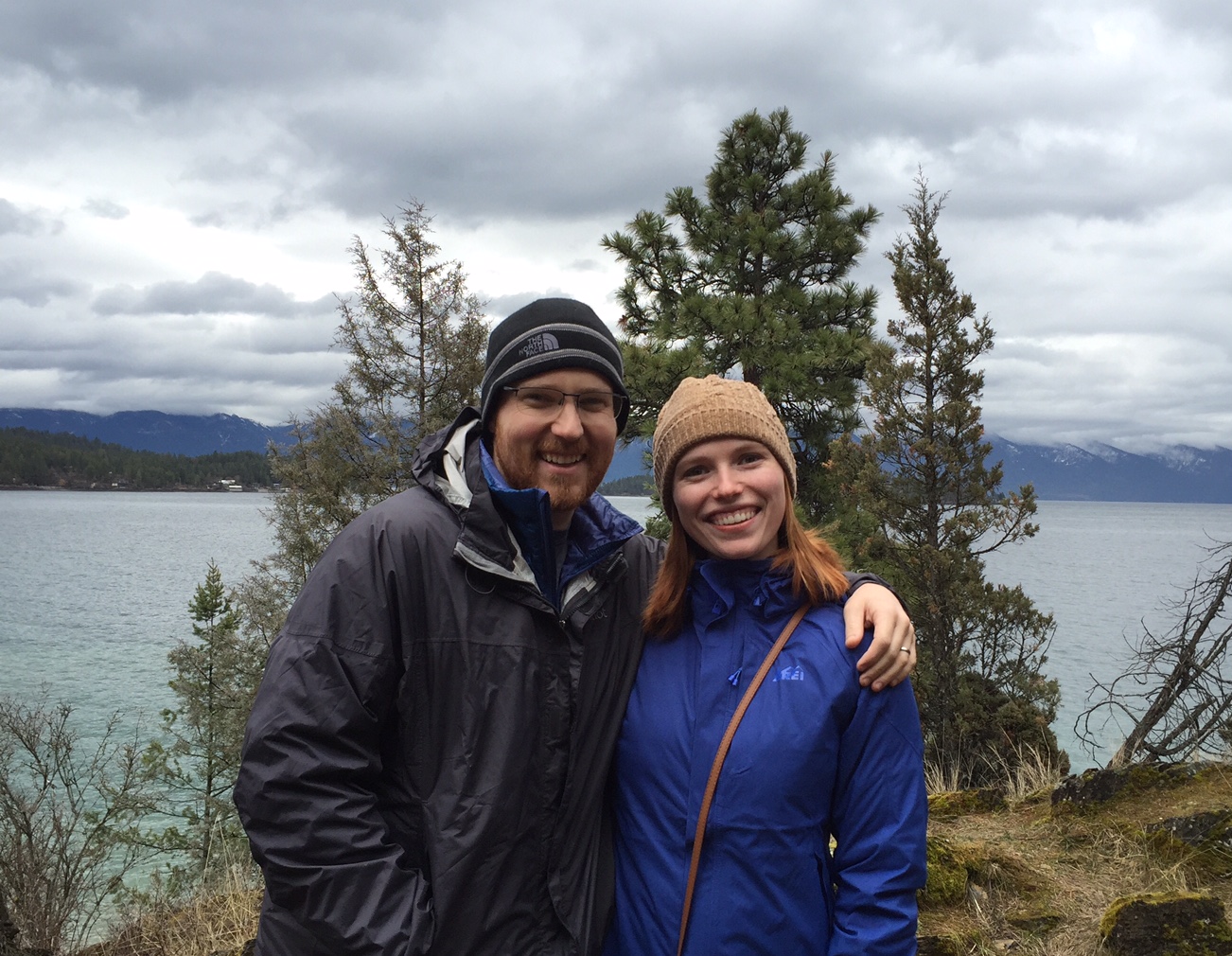 Emily and Peter Landsiedel are both native Montanans. Peter grew up in Great Falls, MT and Emily grew up in Helena, MT. (Both cities are under 65,000 and yet they are some of the biggest cities in Montana.) Emily and Peter met in high school at a summer camp and then didn’t reconnect until they bumped into each other again their freshman year of college at the University of Montana in Missoula. They began dating in early spring of 2007 and have been together ever since. (Nine years! Woohoo!)

During their sophomore year, Peter studied abroad in Potsdam, Germany (just outside Berlin) and their junior year Emily studied abroad in Cork, Ireland. The two went to visit each other both years and took the opportunity to travel to England, Wales, Italy, and Greece at that time as well. These experiences were some of the most memorable in their lives, and set the foundation for their continuous wanderlust. The two were married in 2014, but until embarking on this trip, they have been living long distance for the past four years. Emily is a middle school English teacher in East Helena and Peter is an attorney in Great Falls.

In August of last summer, the day came when both Emily and Peter were done with living long distance and ready for a new adventure together. It had been six years since they’d been out of the country and they both had the goal of seeing the world before they died. Knowing that a mortgage and kids were just around the corner, the two decided to take advantage of a unique moment in their lives where they were old enough to have some money, yet young enough to still take risks and have fun.

They saved over the last ten months with the intention to travel around the world for nine months. They’ll be road tripping down the west coast of the United States for about one month and then flying out of the country to spend three weeks in Mexico, two months in South America, three months in Europe, one to two weeks each in Turkey, Egypt, and India, and one and a half months in Southeast Asia.

Planning for this trip has already been invaluable in teaching them what they’re capable of and how much they can accomplish together. They do not expect this trip to be easy on themselves, their relationship, or their pocketbook, but they do expect it to be worth it.

One thought on “About Us”