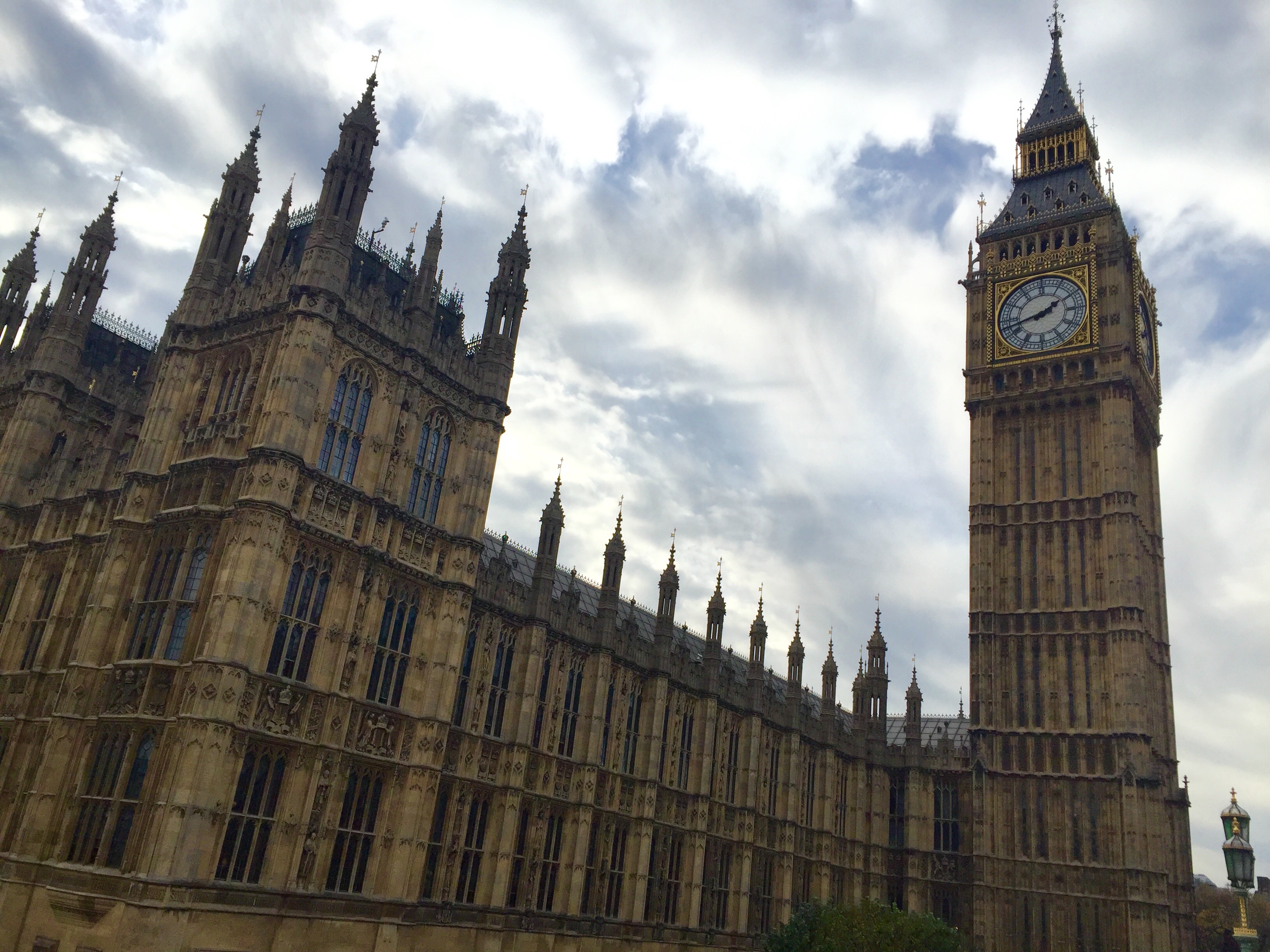 People often debate over when it’s the right time to travel. Some advise studying abroad in college, others say they’ll get around to it once they retire. Peter and I both studied abroad during college, and since hitting the road, we have noticed and appreciated a lot of perks to traveling in 2016 versus eight or nine years ago.In fact, the further we get into this world tour, the more we realize there’s no better time to travel than right now, and here’s why:

If you are in a new city, you no longer have to worry about figuring out the metro, tram, or bus maps because you can just type where you want to go into Google Maps and then click on the train icon (instead of the car or person) to find several different public transport routes to take, with the fastest option on top. I don’t know how we ever got around a city without it! 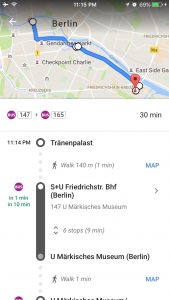 The US dollar can get you more than ever before

Since Brexit, the British pound has plummeted. Although that is bad news for the Brits, it means that one British pound costs only 1.25 USD right now, whereas, usually everything is doubled in price for an American in the UK. Similarly, when Peter and I studied abroad, we had to spend between $1.40-$1.60 USD for one euro. Now, they are virtually the same value, with one euro only costing $1.05. This isn’t just happening in Europe either. The US dollar is stronger across the board compared to other countries’ currencies. We have saved thousands on this trip because of it. Since we don’t know how long this will last, it’s important to get out and travel now while US dollars is so strong. 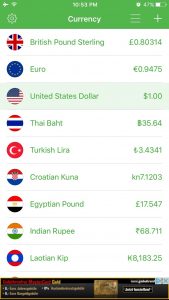 Sneakers are in fashion right now

Okay, this one is petty, but I have to admit, it’s pretty nice not to be sticking out like a sore thumb with my sneakers on in the cities. Peter and I saw a line outside Footlocker just yesterday for the newest sneaker release. (Sorry, we didn’t stick around long enough to find out which sneaker exactly.) Yep, no need to feel embarrassed in your Nikes for now. Live it up tourists.

People think they should travel when they’re young (late teens/early twenties) or retired, but the best time is between the two. When you’re young, you have no money and you haven’t had enough life lessons to avoid making stupid mistakes. (Ask me about the time my friends and I had our van broken into in Seattle . . . ) When you’re older, walking 5-9 miles a day isn’t feasible, and you’re more likely to get overwhelmed by all the change and new information flooding your senses.

Don’t get me wrong, it’s great to travel at all ages and there are perks to each stage in life, but if I had to pick, traveling when I have some money, but still feel young enough to put myself out there and take some risks is the best time for me. 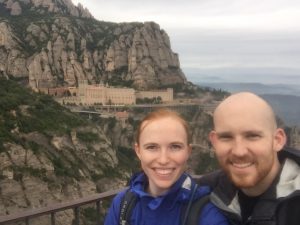 Peter and I have managed to do this whole trip without purchasing a cell phone plan because we can find wifi at all our accommodation, in most restaurants, and even on some buses/planes/trains. Some cities even have free wifi downtown or in metro stations (like Lima and London). With apps like FaceTime, WhatsApp, Skype, Google Voice, and Facebook Messenger, we can call or text anyone anywhere in the world. We don’t need a cellphone plan to do it. Of course, internet isn’t always available, which has been a hassle at times, but overall it’s not a problem. (Download an offline map of where you are going on Google Maps to make things even easier.)

Google has made a translator app that not only translates foreign words when you’re offline (if you download it ahead of time), but also allows you to use your camera to take a picture of something like a menu so you can translate it all without manually typing it in. If you don’t think you can pronounce a sentence in a foreign language, just hit the sound button and Google will say it for you. Best of all, like all the other Google apps, it’s free! 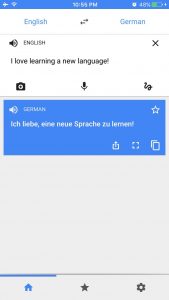 (Disclaimer: Google has not paid me for my comments nor does it even know I’m posting this, but as I write this, I see how much Google’s apps have made travel easier.)

The advances in technology, strength in the US dollar, and conveniences of age have all come together to make this the best time to travel for me personally. However, even if you don’t fall into all of these categories (if you’re not a US citizen or you’re quite a bit younger or older than me), it’s still an awesome time to travel for anyone. Remember, “don’t put off ’til tomorrow what you can do today.” You may never feel like you have enough money or time to travel, but once you go, you’ll realize the timing couldn’t have been better.