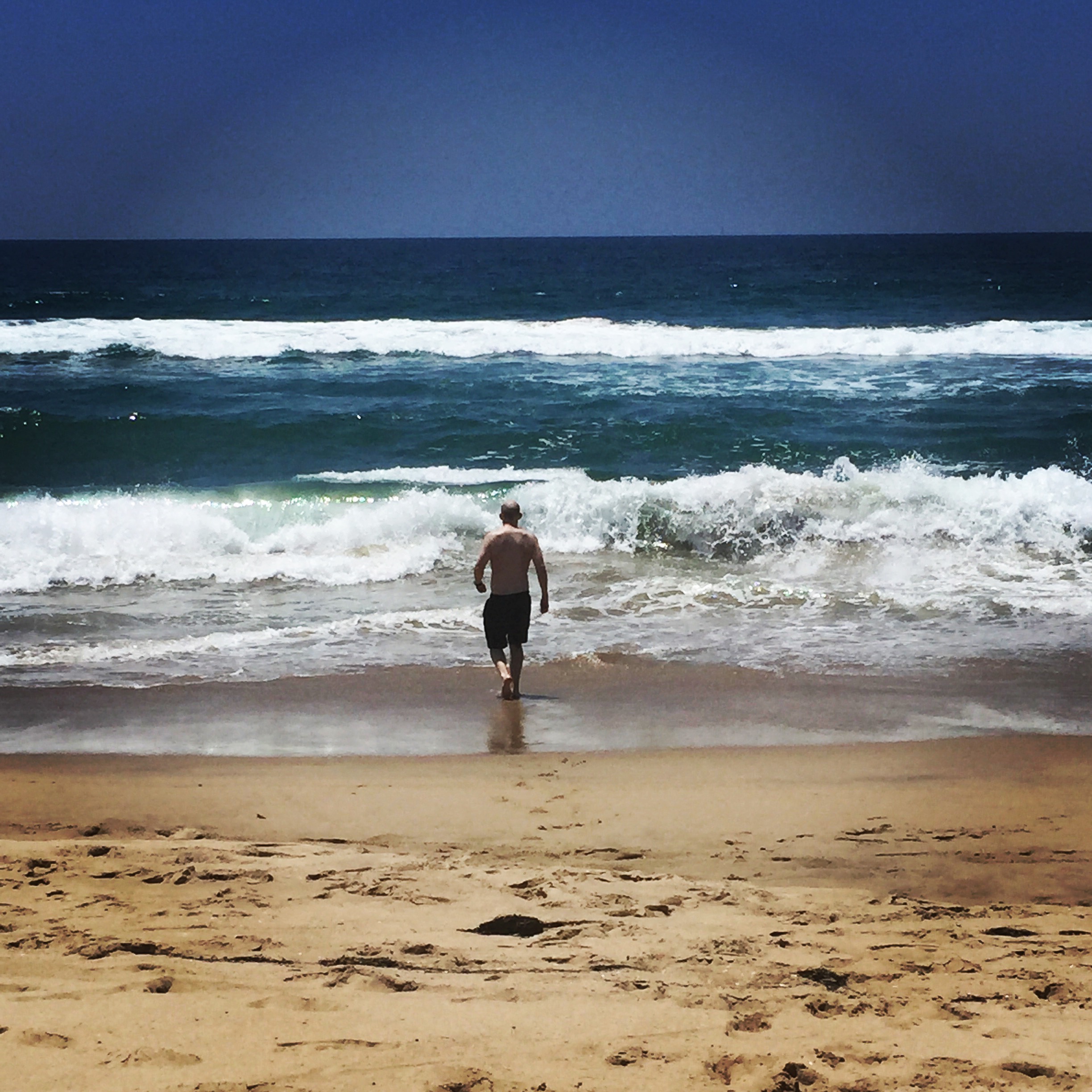 We finished our U.S. road trip! It went by in the blink of an eye. I guess it was only about three weeks, but we visited a lot of places: Salt Lake City, Zion National Park, Bryce Canyon, The Grand Canyon, Las Vegas, Los Angeles, and Texas. So how did we do financially? Let’s break it down, shall we?

Peter and I hoped to spend $60 a day for both of us on everything but gas (food, accommodation, entertainment, etc) until we got to Texas where we planned to spend $50. This means, each of us had $25 per day. We knew we would be staying with family for a week in LA and a week in Texas, so we could save on lodging and some food. At the end of our road trip, we totaled up all our expenses, and we averaged about $60.44/day, so I’d say we did a pretty good job! However, this daily budget does not include one major expense we did not foresee: the cost to fix my car in LA. If you didn’t read Peter’s post, my car broke down and we had to fix the thermostat, the fan, a water pump, and then drain and refill our coolant. The total cost for this was $180. If you include this in our daily budget, we spent $68.26 per day.

We did not include gas in our daily totals, but made a separate budget for it. By the time we sold the car, we spent $241 on gas, which was $17 more than I estimated. This time I can’t take the credit for that amazingly accurate estimation though. When I estimated the cost of gas this winter, I went only a little higher than current gas prices at the time: $1.90, but gas ended up being closer to $2.45. My car’s awesome gas mileage saved us though. I thought we would get 28 miles to the gallon but the car ended up getting probably closer to 35 mpg according to our rough estimates. Woohoo! I already miss that car. I’m still in awe that it drove us over 3,500 miles and only broke a few small parts (that were the original parts from 2000!) Moral of the story: Hondas are great.

What We Did Well

When we weren’t with family, Peter and I did an amazing job keeping our food cheap. For breakfast, Peter had a protein shake and I had oatmeal with an apple, raisins, and walnuts. For lunch we had PB&Js, and for dinner we had Progresso soup. We ate Cliff bars, trail mix, and tuna and crackers for snacks. The diet got old and it wasn’t the healthiest, but it got the job done. We spent hardly anything on our food while we were camping or staying in hotels.

Staying with family was a huge money saver like we guessed. We were able to splurge and go out to eat frequently when we stayed with family because we saved so much on lodging. We had an awesome time in LA tasting different things from the best restaurants, ice cream shops, and coffee bars, but we always made sure to stay within our budget. Our families were also exceptionally generous and treated us to several meals during our stay with them.

How did we stay in our budget? Thanks to my new favorite app: Trail Wallet. This app allows you to setup different trips and a daily budget for each one. You can enter money in US dollars or many other currencies. You can label all of your purchases specifically (what you bought) and then categorize it by food, transportation, etc. I wish I had started using this app before we left, because it’s a great way to keep yourself honest, as long as you remember to enter in every single thing you open your wallet for. The only complaint I have is the passive aggressive cartoon character in the app that gets snotty if you go over budget. Nobody likes to hear “I hope it was worth it,” after they already feel bad for spending too much in a day.

Where We Went Wrong

Speaking of blowing our budget, Peter and I went over the most in the accommodation area- specifically getting motels. I guess as we get older, we aren’t as tolerant of discomfort as we used to be. Don’t get me wrong, we can still stay in pretty sketchy motels at times (see our article on Salt Lake City) but when it comes to the extreme heat, we crack under the pressure. We’ve decided 98 degrees is our cut off. Originally we planned to camp in Las Vegas, Arizona, and Texas, but once we got to each destination the heat was too unbearable to imagine trying to sleep in it. We opted for the cheapest hotel in town with A/C. If we could have managed the heat, we could have saved about $205. I think the splurge was worth it for us though.

The second biggest expense we didn’t properly budget for was the entrance fees to the national parks. I had planned to get an America the Beautiful pass that allows you to have access to all the parks for $50, but because shipping was $10, I decided to wait until we got to a national park and just buy it there. However, once we arrived in Zion, the gate agent told us that the same pass was $80. Deciding $80 was too much to spend, we just paid each park’s entry fee as we went. Since each park cost $30, in order to enter, we had to use half our daily budget every time. This caused us to go over budget several days when we were otherwise making frugal choices.

In total, Peter and I went about $397 over our estimated budget for our trip (including the $180 to fix our car). The whole trip cost us $1,811 for the two of us to drive from Montana down the west coast to Texas over the span of 3 weeks and a few days. We are happy that we were able to stay (mostly) within our goal, and we’re crossing our fingers that if we continue to keep a close eye on our budget, and cut corners on food and accommodation where it makes sense, we will stay on budget for the rest of the trip to come.